Peter Crump attained a lot of knowledge of sailing when he won the chance in which offshore sailing could be done while serving the British Army. This caused a lot of interest, knowledge, and expertise in coastline sailing area with the sport’s safety side. He has been an RYA Yacht master for more than 25 years and an examiner for 20 and also has an Offshore Sailing School. 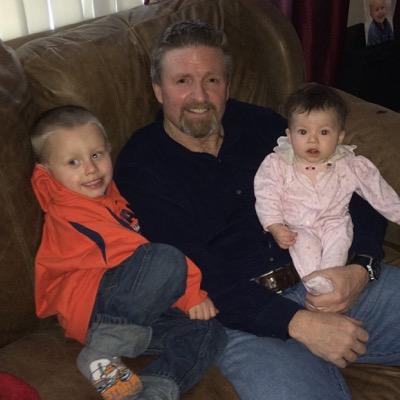 He aims to teach the students real-life problems that occur during sailing and stresses the fact that a good man in the sea resolves the problem even before they occur. It takes almost 500,000 miles with mistakes which make a person be good in the sea.

Some of his advice also includes

At Etchells Biscayne Bay Series, It Was Tight Win